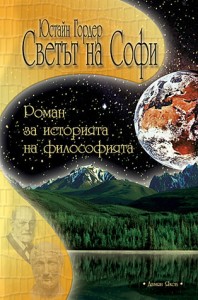 Author: Jostein Gaarder
Information in Goodreads: Yes
Available in My Library: Not yet
Raiting: 4/5

While I was studying in the university I had no too much time to think on fundamental questions, which each of us ask himself/herself (at least during the youth), but after my grandmother and grandfather passed away some years ago and also when I stumbled on the famous Seneca’s quote (http://tinyurl.com/3rh5shc) about the significance of the time, that we have only time on our disposal, made me think very seriously on that matter and I realized, that I cannot formulate clearly what is for me the life, what is its meaning, if I don’t know it, how to find it, how to use in the most sensible way etc.

The Bulgarian translation is extremely good (which is white crow for the books published in now-a-days) and this doubles the pleasure from the reading. On a couple of places it was obvious that the translation is from English, but it was not that strong, neither the meaning was lost, so I think it was fine. 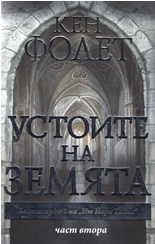